While we’re talking about the number of appointments provided by GP practices, it’s worth noting that between 2019 and today, the number of GPs in general practice has decreased. 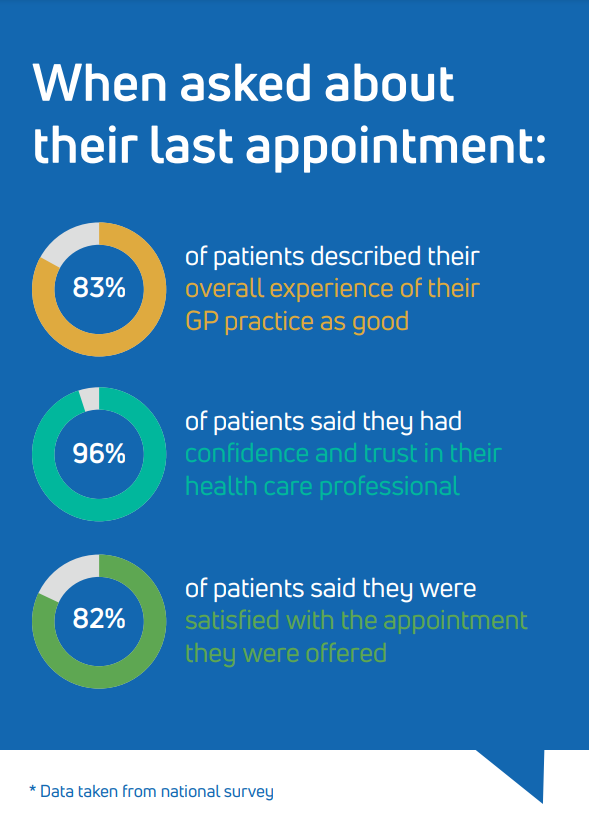 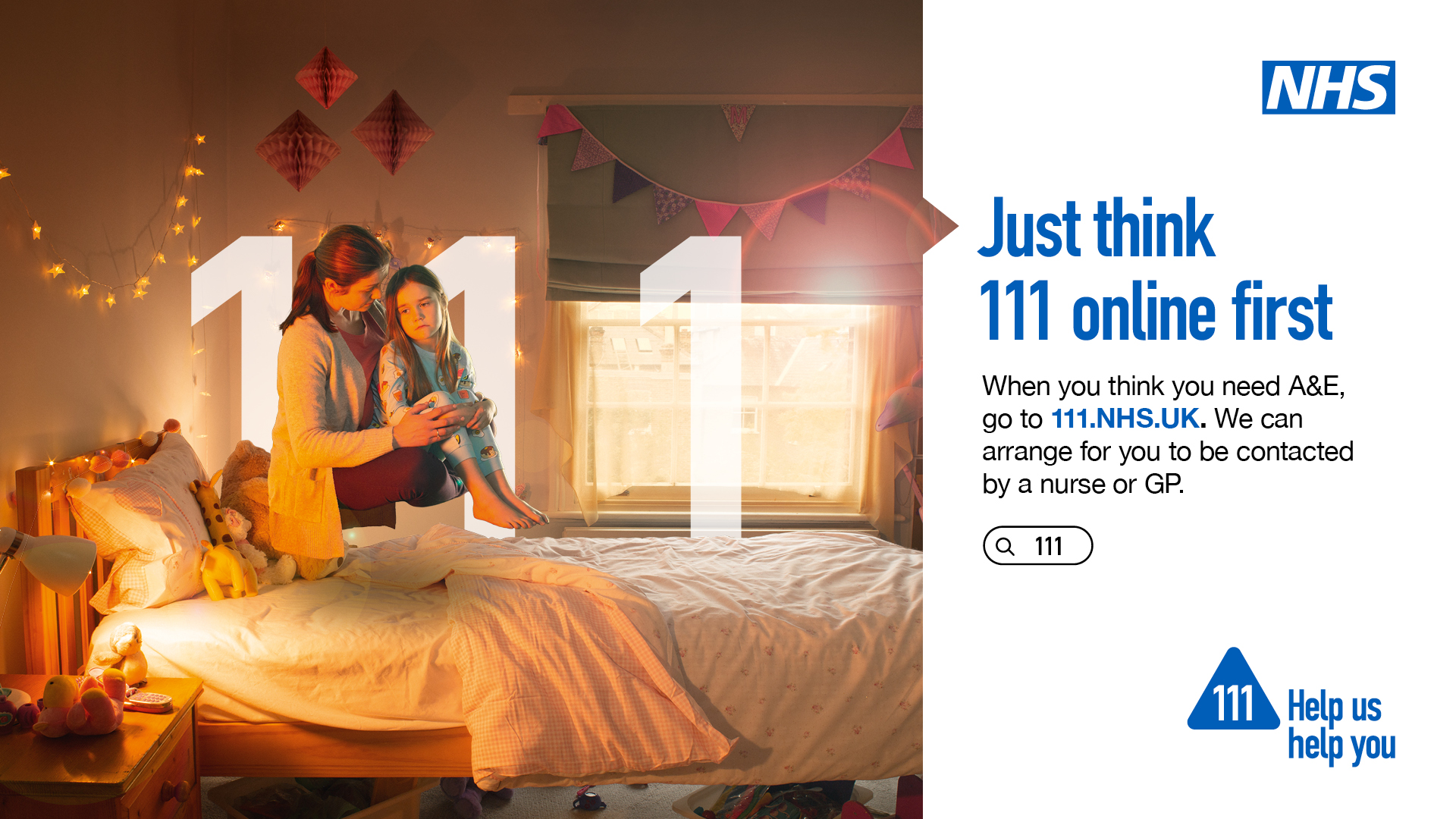